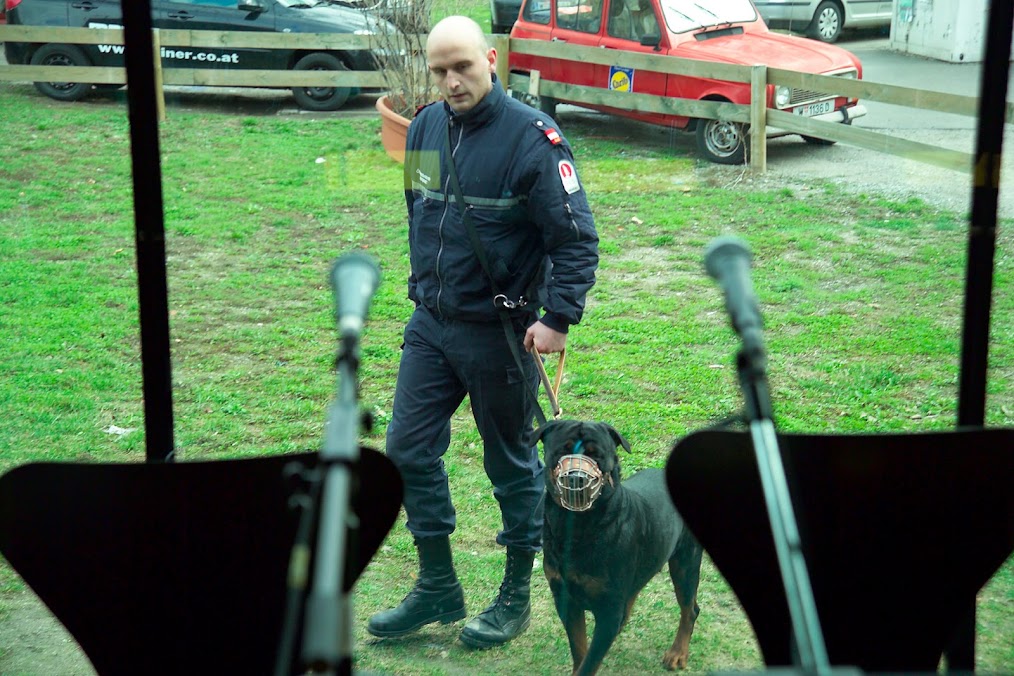 I'm very excited to announce that my interview with Tania Bruguera has been published on ArtSlant. I’ve been working on it with her for a few months, and I am proud of what it achieves—we cover a number of issues that are pertinent to the current state of contemporary art. Bruguera’s stances on topics ranging from class, education, labor, and professionalism in the art world will hopefully spark much-needed debate.

"It is a process of excitement about the impossible made possible; which is also an aesthetic moment. Aesthetics have shifted from the craft that is in the transformation of objects (natural or manmade) into the meaning for a craft to transform our selves (as a single person or as a group). It is not a stone exquisitely becoming the face of a saint in ecstasy, but the mobilization of the realization of ourselves, which by the way was also in the face of that saint." – Tania Bruguera